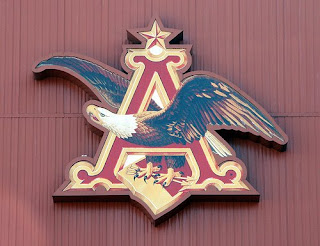 The takeover of Anheuser-Busch at the very least would strike a heavy psychological blow to the St. Louis region, which has taken great pride in being the company’s headquarters for well over a century. From a financial standpoint, company employees and state and local leaders are concerned about InBev’s reputation for slashing costs. A-B currently employs about 6,000 people in St. Louis and has a tradition of providing high wages and good benefits. A-B is also known for generous investments in the community.

InBev offered a cash bid of $65 per share, a premium of $6.65 above Wednesday’s closing price of $58.35 per A-B share. The Anheuser-Busch Board of Directors must approve the deal. If the board rejects it, however, InBev could take its offer directly to shareholders with a hostile takeover attempt.
Posted by Rep. Mike Daus at 10:29 PM