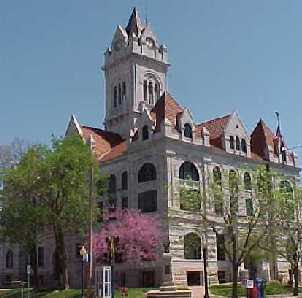 The stem cell proposal would effectively repeal a constitutional amendment Missouri voters narrowly ratified in 2006 that prohibits the state from outlawing forms of stem cell research that are legal under federal law and specifically declare such research illegal. Supporters of the current effort still need to collect signatures from registered voters to place the measure on the November 2008 ballot.
Posted by Rep. Mike Daus at 4:16 PM